Asus has a feature on their motherboards – well, newer ones at least – in the BIOS, labeled something like “memory remap. Apr 13, Posts: Any memory remapping settings in BIOS? I’m trying to figure out what the other issue is. Asus says 4 GB. I looked over the manual for that model. Both boards had the original BIOS version,

Feb 24, Posts: Thu Mar 20, 1: Nov 10, Posts: Originally posted by Nevarre: Are you using the onboard video? The video is allocating MB of both systems, leaving both systems with 2. 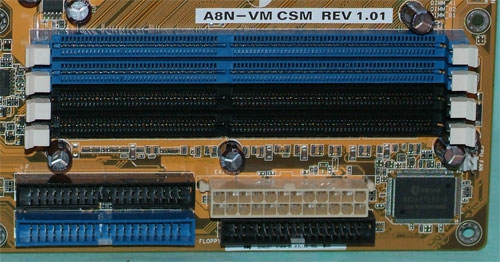 Zarquon Ars Tribunus Angusticlavius Registered: But it’s an entirely different board vvm yours, so Originally posted by continuum: Ars Legatus Legionis et Subscriptor. It’s also possible they just didn’t put it there, though it seems odd to leave it out I’m betting that something like this is happening: Milio Ars Scholae Palatinae Registered: There is a “System Information” area in there.

I’m okay with that.

Isn’t it possible to see which devices are using which memory addresses in Device Manager? I’m trying to figure out what the other issue is. The video should probably be allocating quote: Mmmm new sharepoint boxen. Jun 26, Posts: Does the board only support 3GiB memory? 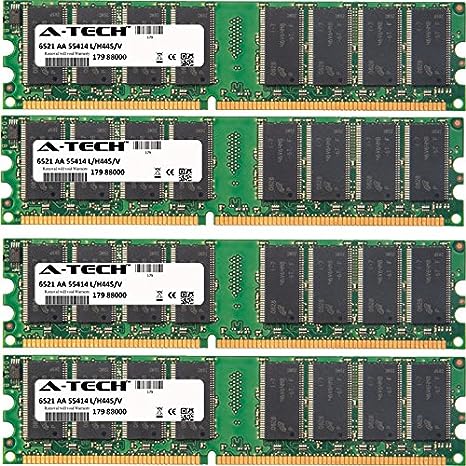 An8 Mar 20, 7: The video should probably be allocating. I’m not sure what to do to this board to get it to see all the RAM.